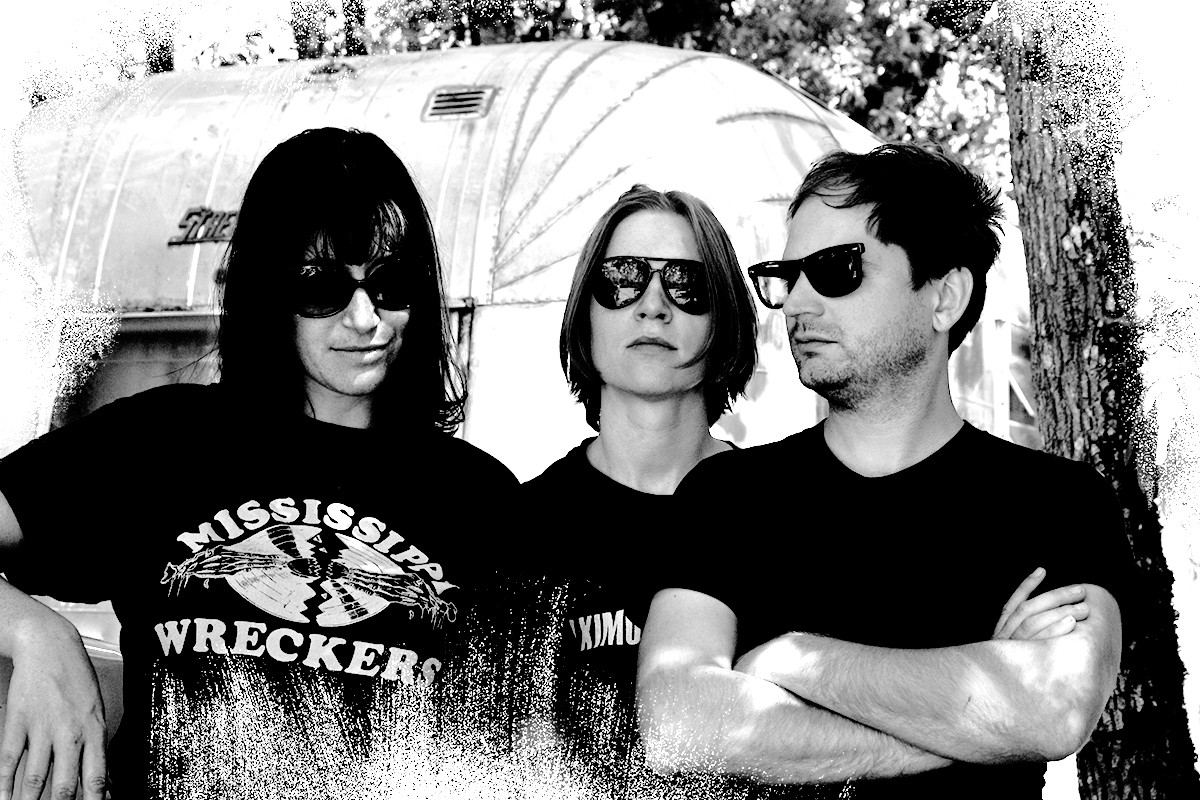 Lo-fi garage punk trio based in Berlin and Portland, OR.

TOP DOWN initially started out in May 2015 in Portland, Oregon as an international trio with band members from the US, New Zealand & Germany featuring szim (git/voc, GER), Chuck Struggler (bass/voc, US) and Fiona Campbell (dr, NZ) – a musical globetrotter (Chain & The Gang, Vivian Girls, Coasting, The Coolies ...)

Shortly after the band formed Fred Cole (Dead Moon, Pierced Arrows, The Rats etc.) home-recorded and produced the band's first musical outcome that eventually turned into a 7" released by Voodoo Doughnut Recordings in May 2016. The complete 2015 recording session (6 songs) is available on tape on Chuck's label NO CHANCE.

In March 2016 Berlin based artist Jay Gard joined the band for a couple of live shows in Berlin & Leipzig and the band's first US tour in the Pacific Northwest in summer 2016. 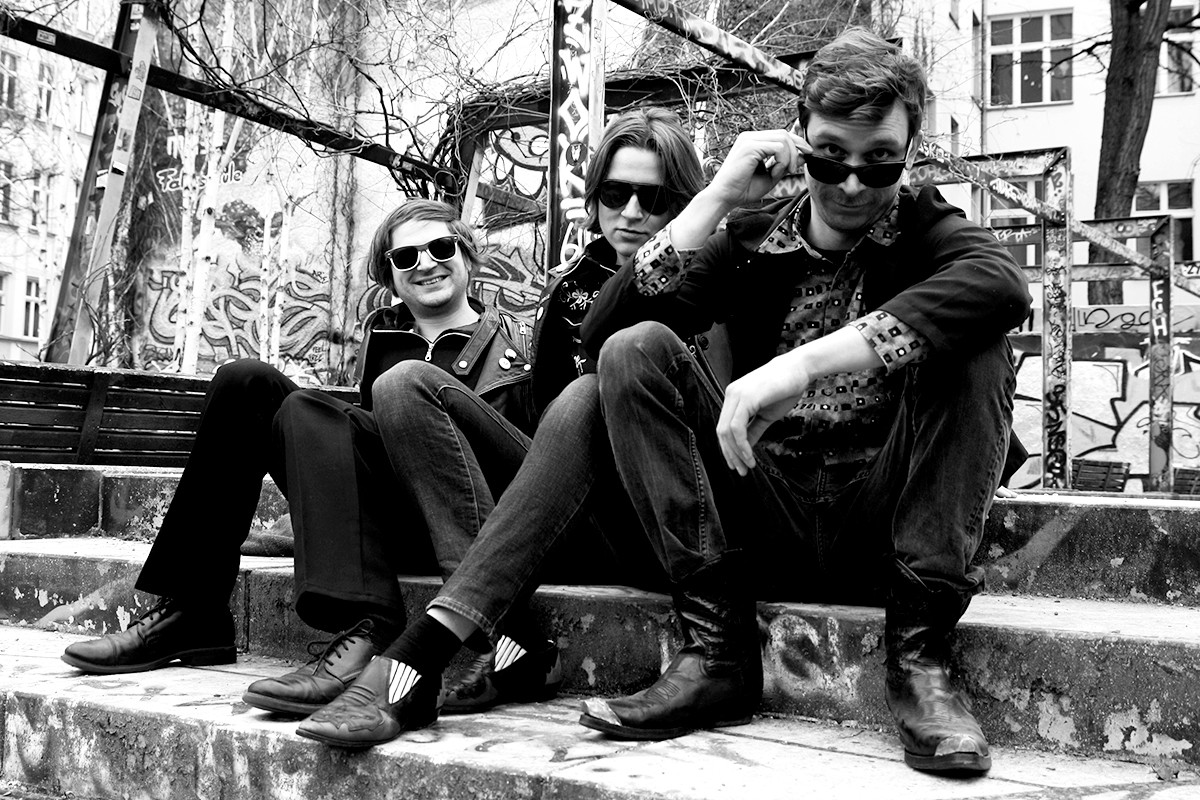 Throughout February 2017 TOP DOWN was honored to be the support act for Fred & Toody Cole of Dead Moon. Our first European Tour took us to Germany, The Netherlands, Belgium, Denmark, Sweden, Norway and Finland. (photo: © Stefan Müller)

Fiona quit TOP DOWN in April 2017. Shortly after Berlin based drummer Cristian Prigoană from Transylvania (RO) – joined the band for a West Coast Tour in summer 2017 and since then became a full new member.

After the recordings for our 2nd full-length album HARD FEELINGS in February 2019 Cristian moved to London and Rayk Rolles took over the drum stool.

US: Indie On The Move

Responsible for all contents: TOP DOWN

All images by TOP TOWN / ©szim unless indicated differently